A Museum with a Tarnished Past

"A Museum with a Tarnished Past"
Alberto N Jones
July 12, 2010
“Museum plans recovery” (7/12/10), is a beautiful letter to the editor of the Daytona Beach News-Journal written by Ms Barbara C. Coleman, President of the board of directors of the Museum of Arts and Sciences of Daytona Beach, in which she deplores an act of vandalism that took place in the month of June against this important cultural institution, where several items were damaged, including a painting of Thomas Paine. 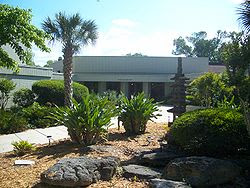 Ms. Coleman also argued strongly in favor of the museum’s mission to inspire and serve the citizens of this community, which will not be stopped by the acts of one thoughtless individual. 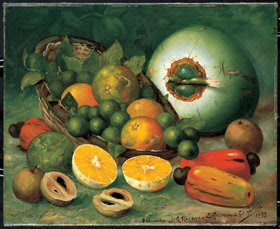 Apparently Ms. Coleman is not aware of the full fledge, detailed, front page article “A bit of Cuba in Daytona” written by Ms. Laura Stewart in the News-Journal on June 13, 2008, painfully describing how tens of pieces of paintings, ceramics, photo-murals and sculptures by some of Cuba’s most renowned artists, which are valued at tens of millions of dollars, have been illegally and cruelly withheld by MOAS for over 50 years, depriving millions of children in Cuba of their culture.

How can this institution attempt to enlighten our community by providing monthly free admission to our residents over a cool glass of lemonade, while trafficking in stolen pieces of arts that have generated millions of dollars for this institution, forced law enforcement institutions to ignore this crime and turned our intelligentsia into accomplices? 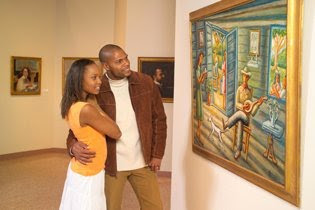 Central Florida and the world for that matter, will not be a better place until we garner the courage, moral values and principles, to apologize, return these ill-gotten items to their legitimate owners and become a beacon of dignity to our peers and our children.